A recent survey by the LUSAX research group at the School of Economics and Management, Lund University, carried out by opinion poll institute Kantar Sifo, shows that 90 percent of the general public are positive to the use of security cameras in public spaces. 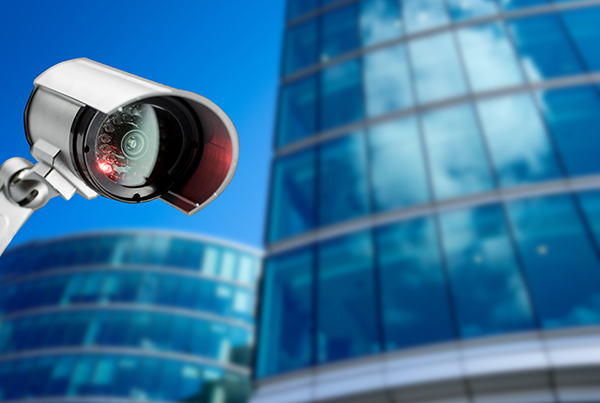 “We expected a majority of the public to be positive, but I was surprised to learn that as many as 90 percent were positive”, says Markus Lahtinen from the LUSAX group

The past years, operating security cameras in public Swedish spaces have been subject to much national media interest. Much of the debate dates back to 2013, with the introduction of a new Swedish legislation regulating the use of security cameras. One of the motives for the new legislation was to make it easier to obtain license for camera surveillance. For certain stakeholders, such as retailers, who now only need to send in an application, the ambition of the new legislation has been fulfilled. However, operators interested in monitoring public spaces – streets and public squares – are still required to apply for a license. This includes the Swedish Police as well as operators of transportation hubs (except Stockholm Public Transport). Licenses are issued by the County Administrative Boards across Sweden, under the auspices of the Swedish Data Protection Authority.

Since the legislation was introduced in 2013, it continues to be difficult getting licenses approved for public spaces. In a number of cases, the Swedish Data Protection Authority has appealed the licenses granted by the County Administrative Boards, and in numerous cases the administrative courts have overruled the initially granted license. The restrictive issuing of licenses traces back to the notion that security cameras in public spaces invade the personal integrity and that research have shown only small crime-preventive effect with the use of cameras. Swedish courts have ruled that the benefits of the cameras haven’t outweighed the public’s need for privacy.

“The preventive effect is from a research point view well-studied. The idea behind this research is that the mere presence of cameras would stop perpetrators from committing crimes. The lessons learnt from the United Kingdom clearly shows that people acting under the influence will not abstain from committing criminal offenses. When it comes to planned crimes, however, the research shows that cameras may have a preventive effect.”

But, according to Markus Lahtinen, the legislation from 2013 explicitly points out other benefits that needs to be considered in the process of granting licenses – the possibility to detect crime and the investigative value of the material generated by the security cameras.

“Those two benefits have not received equal research attention. We have seen clear examples of these benefits in action. Thanks to cameras, Stockholm Public Transport dispatch security guards to defuse events showing signs of unwarranted behavior. A number of suicide attempts have also been successfully prevented, thanks to the cameras.”

“This is an example of positive interaction between camera operators and cameras, to detect unusual behaviors or events. Furthermore – used correctly – the material generated from cameras enables the police to link a series of events or getting an early description of possible suspects. This is obviously important for the victims of crime but is also saves investigative police resources. This was made clear in the recent terrorist attack in Stockholm in April earlier this year. The cameras played an important role in apprehending the suspect at an early stage,” according to Markus Lahtinen.

These benefits were also included in the survey, and 4 out of 5 in the general public believe that cameras are useful for detecting crimes as well as using material from cameras to investigate and solve crimes.

The privacy concern was also included in the survey. Markus Lahtinen again:

“It is important to take the privacy concern seriously. We addressed this by asking the public to what extent they are concerned with violation of privacy due to security cameras in public spaces. Approximately eight out of ten (83 percent), do not consider the presence of public security cameras to be an invasion of their right to privacy.”

Technology exists, but Sweden is lagging behind

The instigator of the survey was Swedish security company Securitas. Since 2017, Securitas is a partner company to Lund University School Economics and Management. The motive to collaborate with Lund University, was to ensure that the questions were articulated neutrally and correctly. Alf Göransson, President and CEO of Securitas makes the following comments upon the survey result:

“In Sweden, the current legislation is limiting public safety. To increase safety, it is time to redefine the concept of personal integrity. I find it difficult to understand why available intelligent camera technology is not being used to facilitate the work of the police, prevent and clear up crimes. The technology exists and is advancing at a rapid rate. Sweden has considerable expertise, and yet, Sweden is lagging behind many other countries. This survey confirms the support among the general public. The need is increasing, the technology exists, and the general public agrees – but the legislation is missing.” 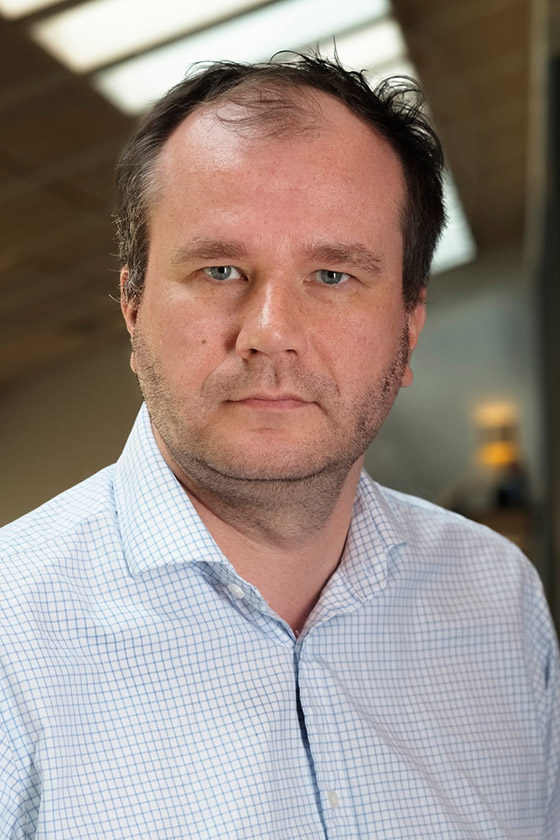 Markus Lahtinen is a researcher at Lund University School of Economics and Management, focusing on technology diffusion and assimilation within the security market.