In early December 2019, opinion poll institute Kantar-Sifo conducted an opinion poll surveying the general public’s attitudes towards the use of public camera surveillance in Sweden. The poll was designed and commissioned by the Lusax research team at the Lund University School of Economics and Management (LUSEM). Of the one thousand participants, close to nine out of ten (88 %) were positive to use of camera surveillance in public spaces.

“I am not surprised,” says Markus Lahtinen, the lead researcher on the Lusax opinion poll.

“In the two previous opinion polls we commissioned in 2017 and 2018, the results were almost identical. Already back in 2006 an unrelated but similar study reached the same exact result, nine out ten of the Swedish general public was positive to the use of camera surveillance (CCTV) in public spaces.”

A new addition to this year’s study was the list of specified public areas were the public was to assess the trade-off between privacy and the use of camera surveillance.

The trade-off was considered the smallest using camera surveillance when passing territorial borders between countries (81% rejected seeing a trade-off between the use of cameras and privacy), for public gatherings like sports events and festivals (80% rejection) and for streets and city centers (77% rejection). Marginally greater trade-off could be observed for parks and green spaces (74% rejection), health care units – for example emergency rooms (68% rejection) and the use of camera in the participants own residential area (67% rejection). Overall, the need for privacy never outweighed the perceived usefulness of camera in any of the listed public spaces.

“There doesn’t seem to be that much of a trade-off between the use of camera surveillance and the need for privacy. This should be of interest for a number of stakeholders. Before distributing the poll, I asked a number of camera and privacy experts as to what extent they could estimate how they perceived the general public would answer in this poll. There was no consensus among the answer – some perceived the need for privacy was much greater, while other over-assessed the benefits perceived by the public,” says Markus Lahtinen.

Low awareness of where to direct complaints on public camera surveillance

Given the increased interest in personal data following in the footsteps of the European Data Protection Regulation (GDPR), the Lusax team considered it to be of interest to survey the awareness of the general public as to what would be the competent authority to direct privacy complaints on the use of public camera surveillance.

“We wanted to know to what extent public administrations had succeeded in their dialogue with the general public. Unfortunately, the awareness was limited. The most common answers were not knowing or turning to the Swedish National Police. Only six percent mentioned Datainspektionen (The Swedish Data Protection Authority) – being the competent authority to handle complaints on public camera surveillance,” says Markus Lahtinen.

More about the study available at lusax.ehl.lu.se 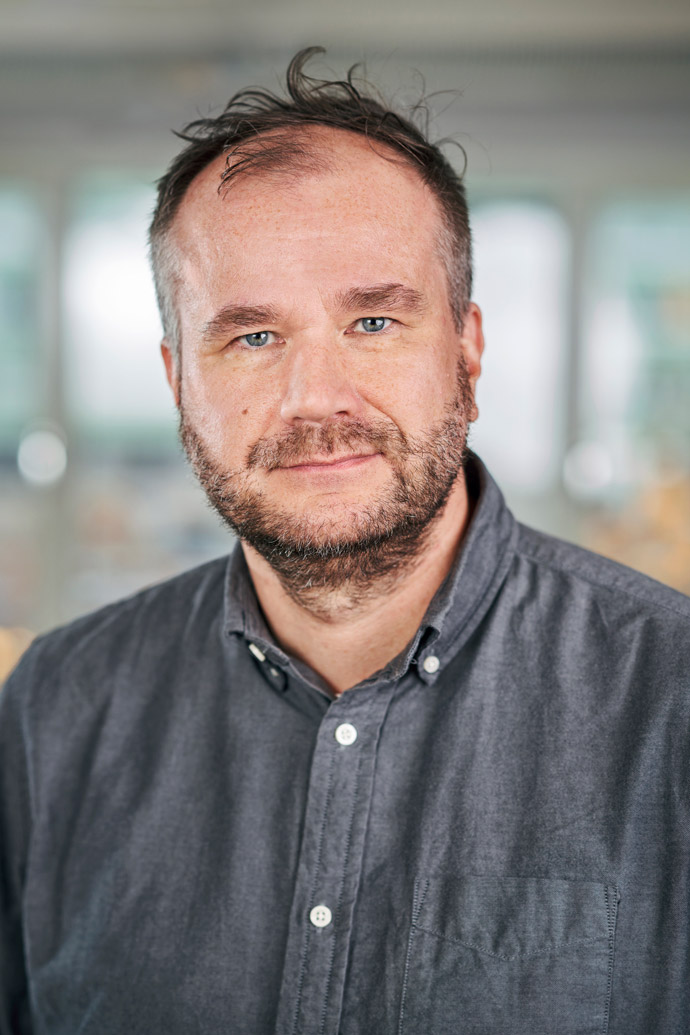