Chief Financial Officer at Nordea Annika Winsth and Ferguson Professor of Information Systems at Baylor University and guest professor at the Department of Computer Science at LUSEM Dorothy Leidner have been awarded honorary doctorates at LUSEM. 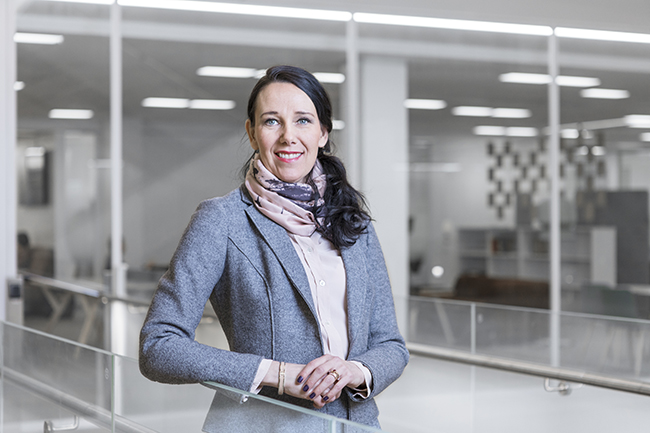 Annika Winsth was born in Lund in 1968. She has studied at Lund University and holds degrees in both Economics and Public Administration.

Annika Winsth has been with Nordea since the mid 1990s and is Chief Financial Officer since 2008. In this role, Annika Winsth is excelled by her expertise in economic development and economic policy. In recent years, she has become known as a clear, though capable, critic of the far-driven expansionary monetary policy.

Through the years assignments at for example the Institute for Futures Studies and the Foreign Policy Institute have been appointed to Annika Winsth and she is a member of the University Board at Lund University since the summer of 2017. In recent years, the interest in and commitment to the University and LUSEM has increased and Annika Winsth has participated in various contexts organized by, inter alia, Knut Wicksell Centre for Financial Studies, Lundaekonomerna and LINC (The Finance Society of Lund University). 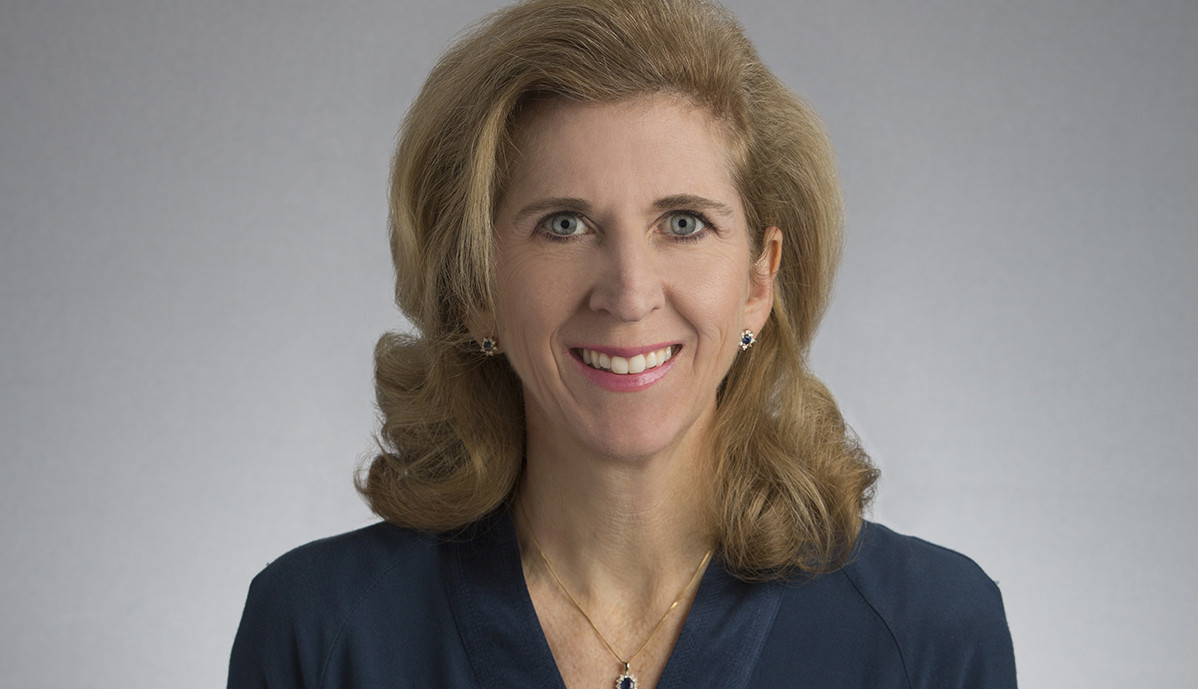 As a researcher, Professor Leidner has published a large number of articles in leading journals in both Information Systems (IS) and Business Administration and has over 50 refereed publications in leading and highly regarded journals. According to scholar.google.com, there are more than 30,000 citations to her research. She also works herself as editor of various magazines and has actively worked towards getting more women to be interested in informatics and systems science.

For a long time Dorothy Leidner has cooperated with the Department of Informatics at LUSEM. She has been a regular guest researcher, lecturer and supervisor since the late 90's. She has also worked as a mentor of researchers in the Department.

The new honorary doctors will be appointed at the Doctoral Degree Conferment Ceremony, which is the major academic event of the year, in the Lund Cathedral on 25 May, 2018.

Further information about the honorary doctors:

Article on Leidner's honorary doctorate at the Baylor Business homepage